The Benefit of Humanity 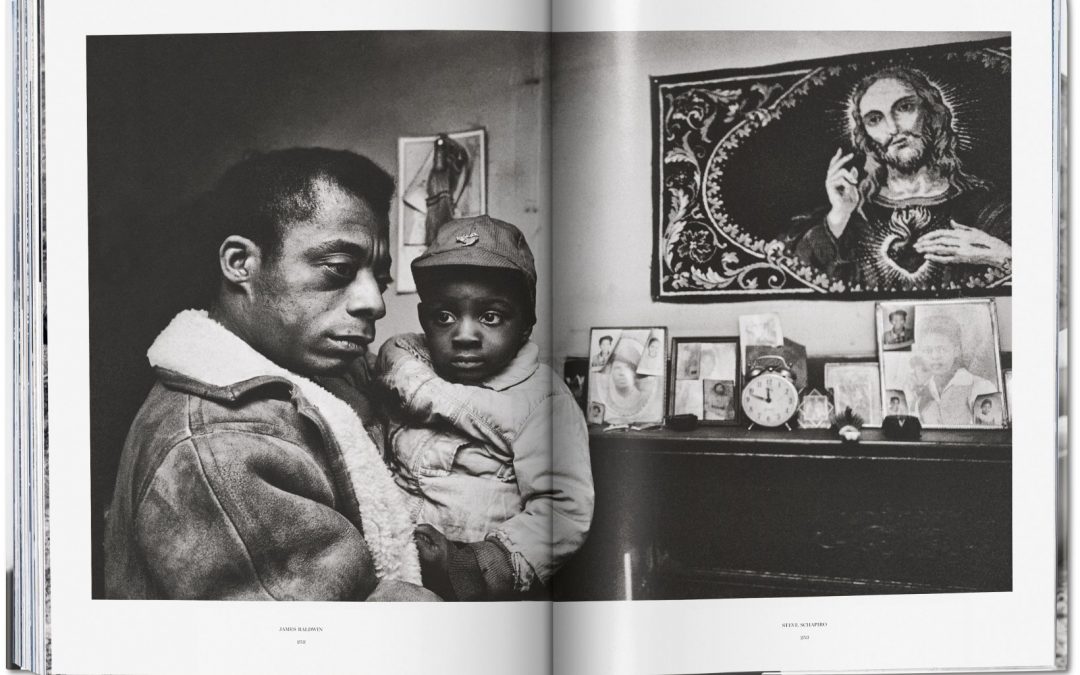 “Please try to remember that what they believe, as well as what they do and cause you to endure, does not testify to your inferiority but to their inhumanity.”

James Baldwin, The Fire Next Time

When I was a young man, I had the good fortune of hanging out with James Baldwin whenever he would return from France  to New York for a visit. We would sit in the back booth of a small Spanish restaurant in the West Village and eat and drink till the late hours of the night, as the noisy crowd came and went like the tide. His conversation and writings often reflected on how prejudice and inhumanity were so intricately linked.

Now, here we are a half century later, and nothing seems to have changed. Whether it is a neighbor of the Shelter leaving ugly commentary about our guests on my cell phone or a white police officer with his knee on the neck of a black man for 8 minutes and 46 seconds, true equality still seems as elusive as it ever has. All that James Baldwin wrote so eloquently about and fought for seems to be as far away as the stars in the night sky.

For the life of me, I cannot understand why there are those among us, in the guise of American citizens,  who believe they have cornered the market on what it means to be human. They divide the world between “us” and “them.” The very thought that there is no difference between people, that we are all the same, seems to horrify those who feed on anger and hatred. Once a group of people mentally creates an “other” – whether it be based on race, ethnicity, religious belief, sexual orientation, gender identity, un-housed status, mental illness, substance use, even an enemy in war – they give themselves permission to deny that person the benefit of their humanity.

I strongly believe that true humanity means understanding there is no “us and them,” only “us.” And that compassion is at the key to our ability to see that we are one and the same where it counts.

So often, the things we have the most difficulty with in a partner or someone we love are the same as those we dislike most in ourselves. In a relationship, there can be no “us” and “them” for very long, or the relationship is doomed. Only when we are able to show compassion to others – to acknowledge that our own frailties and strengths, pains and passions, successes and failures, hopes and dreams are no different than those of other people – can we achieve true equality.

“We the people” has one meaning and one meaning only: we are one people, and nothing separates us more than the thought that somehow we are superior or different.